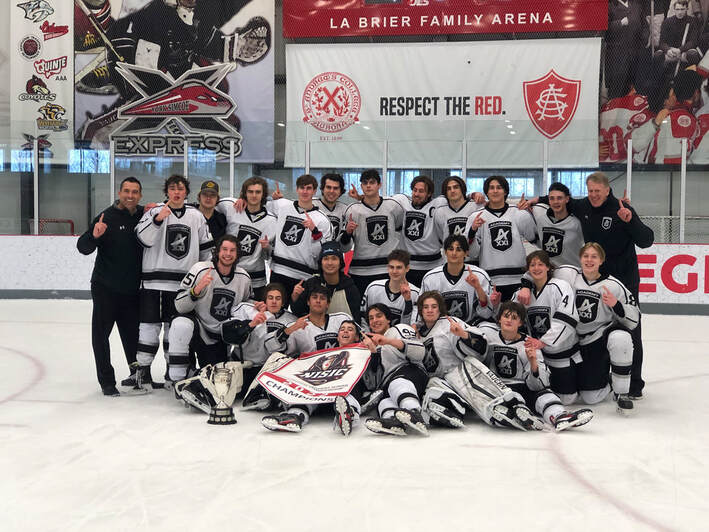 A21 Boys Prep win NISIC
Boys Prep win the NISIC Championship at St.Andrew's this past weekend winning all 5 games. We won the semi-final game with a convincing 4-0 over Le Sommet and a thriller 4-3 over Mount Academy PEI. Aidan Hill was the hero scoring the winner with .01 second to go in the 3rd to break the tie. Zander Latreille was named NISIC 2022 MVP. 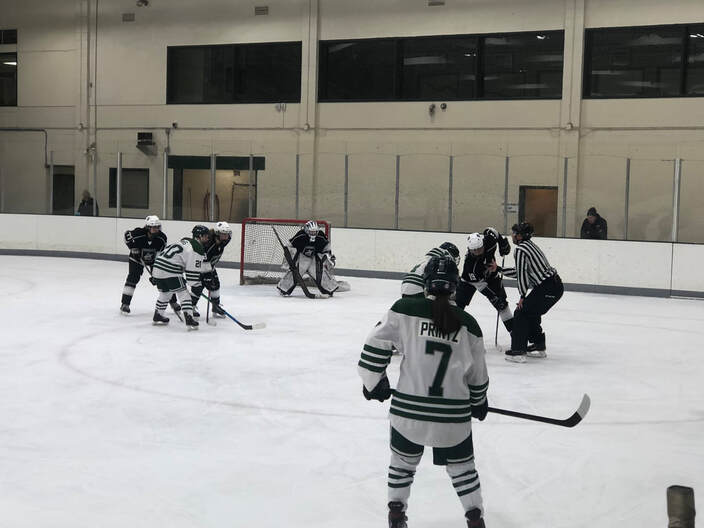 A21 Girls Prep battle at NAPHA
Girls Prep lost all three matches at Nichols School in Buffalo in the NAPHA West Division playoffs losing opening game 3-0 to the top ranked Northwood School. We lost a thriller in 4-3 in OT to Shadyside Academy before losing the final game 3-2 against host school Nichols. Our Girls finished our inaurgural season with such a heroic effort.

Junior Invites pour in after NISIC!
Boys Prep players are off to junior camps this spring in all the junior leagues across Canada and the US. Junior coaches have reached out to Coach Robb about all the senior graduates and a few Grade 11's in the last few weeks. "This is a great sign for our program", said Serviss.